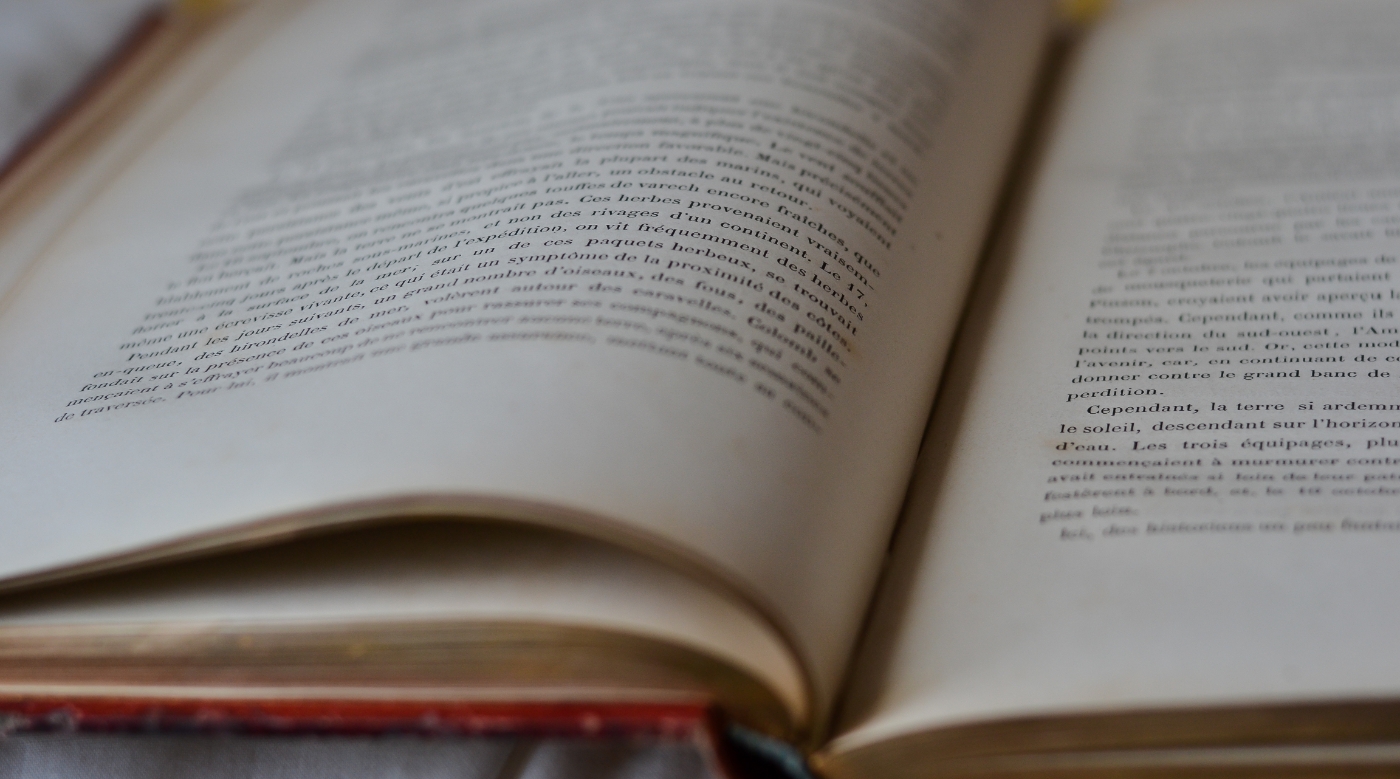 On March 31st, 2014, arguments were heard by the United States Supreme Court in the Alice v CLS Bank (1) case. The issue turns around patent eligibility of business methods, incidentally implemented through software on a computer. The issue at hand has attracted a lot of attention, measurable for instance by the sheer number of amicus curiae briefs that were received by the Supreme Court before the hearing (close to 50). As many journalists have reported, the case could set a precedent having a significant impact not only on the substance of the patent eligibility test in US patent law, but also on the validity of a mass of existing patents. In this short brief we do not seek to examine what the changes to the law could be following speculation on the case’s outcome but rather to provide the background information allowing us to understand the current situation.

The patent eligibility test is very broadly framed in USC Title 35 §101: “Whoever invents or discovers any new and useful process, machine, manufacture, or composition of matter, or any new and useful improvement thereof, may obtain a patent therefor, subject to the conditions and requirements of this title.” (2). It is important to note that what is at stake is not patentability, which depends on further criteria (e.g. invention’s novelty, non-obviousness and utility, patent’s enabling disclosure), but patent eligibility which could be described as a preliminary screening or filter of those inventions or discoveries that concern what is called “statutory matter” and are therefore excluded by nature from patentability.

Alice’s patents which are discussed in the dispute concern a method of eliminating “settlement risk”, also called “counterparty risk” (3). Very simply stated, this is the risk for a contractor that in the lapse of time between contracting an obligation and time of execution, the counterparty’s situation changes and prevents him from executing his obligation. In a transaction for example, one might promise to pay a price at the time of contracting but spends the money before he is required to materially pay under the contract and is insolvent when his counterparty seeks payment.

The process by which Alice proposes to eliminate this risk is by implementing a method based on a 3rd party supervisor who will monitor the parties’ transactions after the contract has been agreed on, in order to prevent the authorization of further transactions if they put one of the parties in a position where they cannot execute the previously contracted obligations. In our example, this would prevent the party who promised to pay a price from spending money if all he has left is the price he obliged himself to pay.

This method, whilst requiring a basic computer with a processor and memory, has been described as not based on the use of a computer: the true subject of Alice’s patents remains the method in itself, whatever the way in which it would be applied. This has rung an alarm bell in Washington’s Federal Circuit judges’ minds, as under US patent law it has been established at common-law that §101 admits exceptions. Patent eligibility is denied to “laws of nature, natural phenomena and abstract ideas” as was reaffirmed in Diamond v Diehr (1981) (4). As these provide the basis for all scientific and technological progress, they should remain in the realm of the public domain. Were they eligible for patentability, the monopoly over their use would cause great harm to the research community.

This particular argument is what seems to have concentrated judges’ opinions, in this particular case but also in the previous ones which have shaped the current state of the law. In Mayo v Prometheus (2012) (5) the Supreme Court reminded the parties that pursuant to Gottschalk v Benson (1972) (6) the hurdle to be passed in order to be eligible for patentability was higher than “stating a law of nature while adding the words “apply it””. This shows that the adjudicators have been very wary of granting an exclusive patent right on concepts which are thought to be very general, sometimes referred to as mere ideas, which are strongly believed to belong to the public domain.

Such a test can be stretched too far, as was noted by the Federal Circuit judges in the present case, remembering the decision in Mayo v Promotheus: “all inventions at some level embody, use, reflect, rest upon, or apply laws of nature, natural phenomena, or abstract ideas.”. Rather than a test of nature as we suggested above, the judges seek to formulate a test of degree, inquiring into the extent to which the invention is a particular application or use of an “abstract idea”, which needs to be contrasted to a claim for the “abstract idea” itself.

Methods or processes which are too generally framed in a patent will be considered as ineligible for patentability. Although rejecting a narrow rephrasing of the patent eligibility test as a “machine-or-transformation” test limiting patent eligibility to inventions “tied to a particular machine or apparatus, or […] transform[ing] a particular article into a different state or thing”, the decision in Bilski v Kappos (7) denied the sought-after patent-eligible character to a process describing the method by which “commodities buyers and sellers in the energy market can protect, or hedge, against the risk of price changes” expressed in a mathematical formula used by a computer.

It would seem fair to comment that the facts in this case can be seen as presenting significant similarities to the scenario in Bilski v Kappos, which feeds the rumours that Alice’s patents could very well be declared invalid by the Supreme Court in its forthcoming decision, setting another milestone in the stream of decisions denying patent eligibility for business methods implemented by computer programmes.